Elise is a flutist who hails from Philadelphia She has appeared as featured soloist, band-leader and band-member with such notables as David Murray, Archie Shepp, Butch Morris and Arthur Blythe, Sir Roland Hanna, Spirit of Life Ensemble and most frequently with her partner of two decades, John Hicks.

She has recorded for Mapleshade Records, Landmark Records, Evidence Records and the recently established record company with John Hicks, HiWood Records. International festivals and tours include Japan, Finland, Italy, France, and Taiwan. Documentary films such as “Femme du Jazz” and books “Madame Jazz” as well as magazine articles in WindPlayer and Fa La Lut and Jazz Hot place Elise in the cutting edge of this creative American art form, Jazz 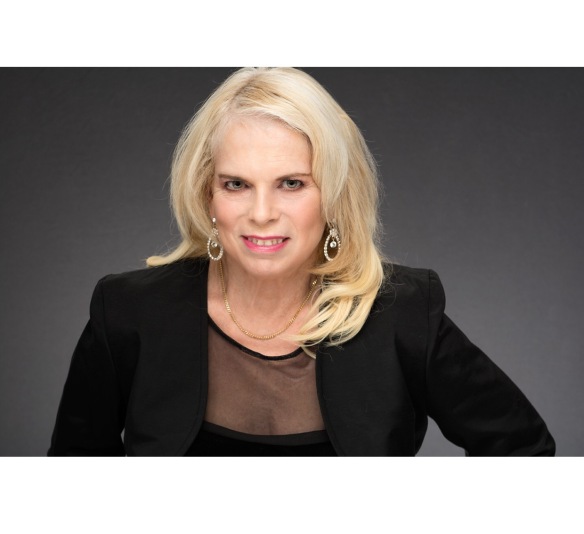 With Mr. John Hicks she produced a further collaborative album called “Beautiful Friendship,” a duet cd which is composed of standard love songs and was also released on their label HiWood. A further Sextet recording called “Sweet Love of Mine” (Highnote) with John Hicks was released in Jan. 2007 – the first album to be released in his memory

For the last two years Elise has dedicated herself to memorializing the life and music of her late-husband/partner with creation of the John Hicks Legacy Band. This five- to six-piece band is composed largely of alumni of the John Hicks ensembles and plays exclusively the repertoire of John Hicks. A recording of his music as performed by the Legacy Band will soon be released on Highnote records. She also works with Jazz Foundation of America in the Education program with children from the ages of 8- 14.

She is also an active member of the NY Jazz Flutet, a six flute jazz ensemble that includes an instrumentation from contra-bass flute to piccolo w/drums.